And then there were none....

The final sugar plantation harvest on Hawaiʻi Island is now more than 25 years in the past. Kohala Sugar saw its last harvest in 1975. The Second Puna Sugar Company closed in 1982. Both Mauna Kea Sugar and Hamākua Sugar on the Windward coast called it quits in 1994. Kaʻu Sugar blew its final whistle in 1996--the last on the Big Island. Sugar lasted another 20 years on Maui, but in 2016 Hawaiian Commercial and Sugar closed the last exporting commercial sugar operation in the state.

With small scale beginnings on the Big Island in the 1830s and 1840s, industrial sugar farming exploded after 1876, when the Reciprocity Treaty between the Kingdom of Hawaiʻi and the United States of America opened US markets to Hawaiʻi sugar without import tariffs. Sugar farming quickly changed the island--land cover, the built environment, the population. Contract workers were brought to Hawaiʻi from many places--notably Japan, China, Portugal's Azores and Madeira Islands, the Philippines, but many other countries as well. Together, the plantation workers and their families contributed to building a new community and culture.

​The Hawaiʻi Plantation Museum shows how the sugar industry helped develop a different lifestyle in Hawaiʻi. Our mission is to collect, preserve and exhibit Hawaiʻi Island sugar plantation artifacts and small business memorabilia for the education and enjoyment of present and future generations, residents and visitors. Please come and visit! 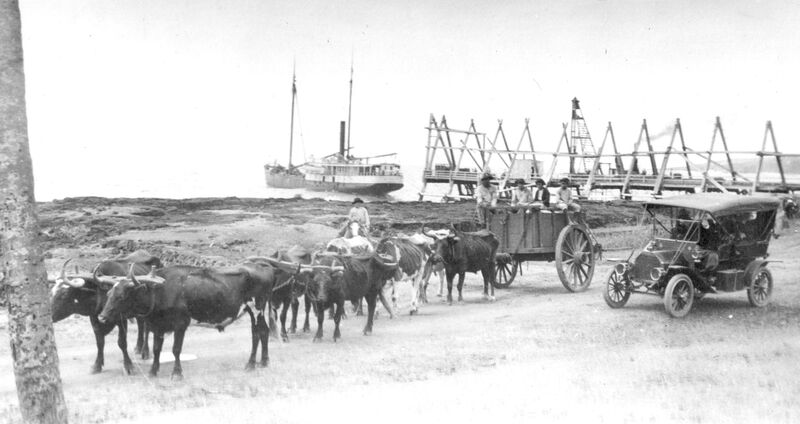 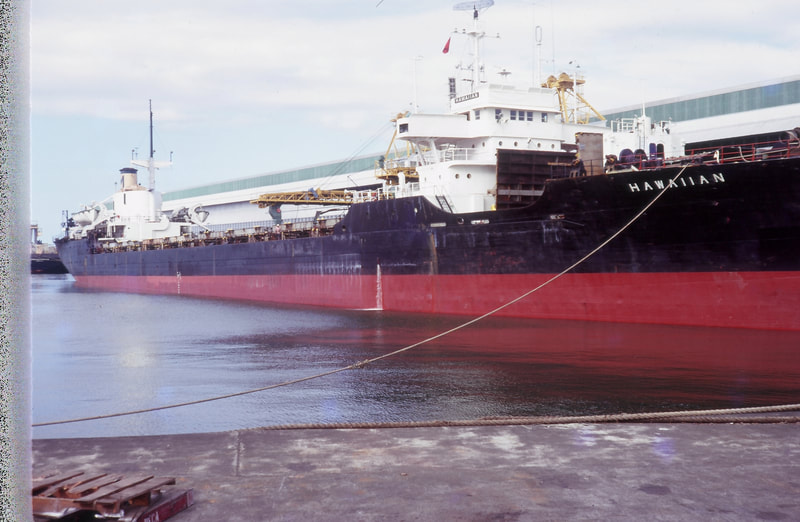 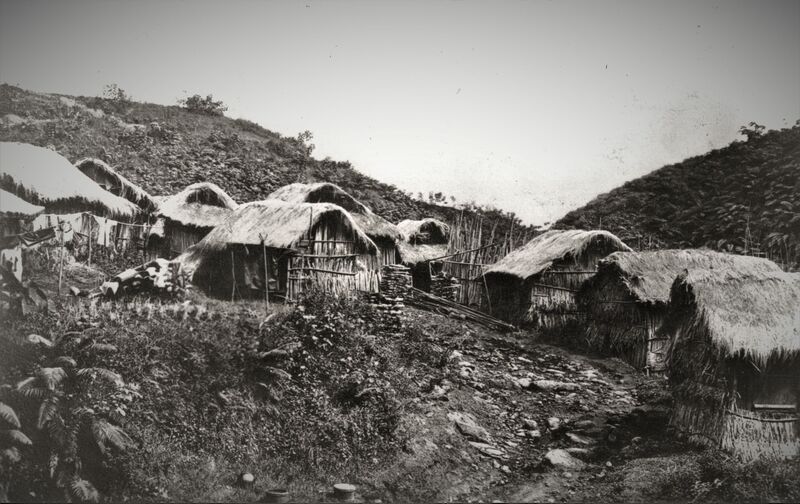 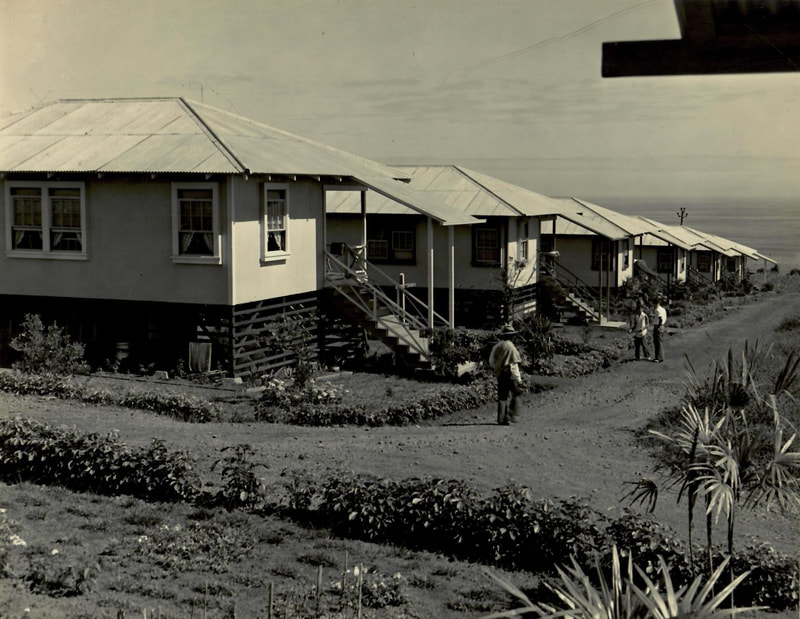 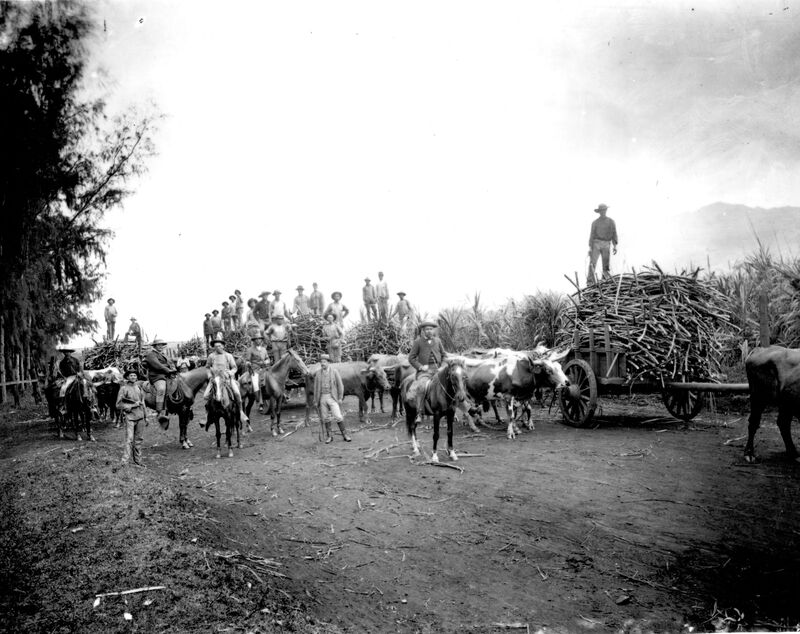 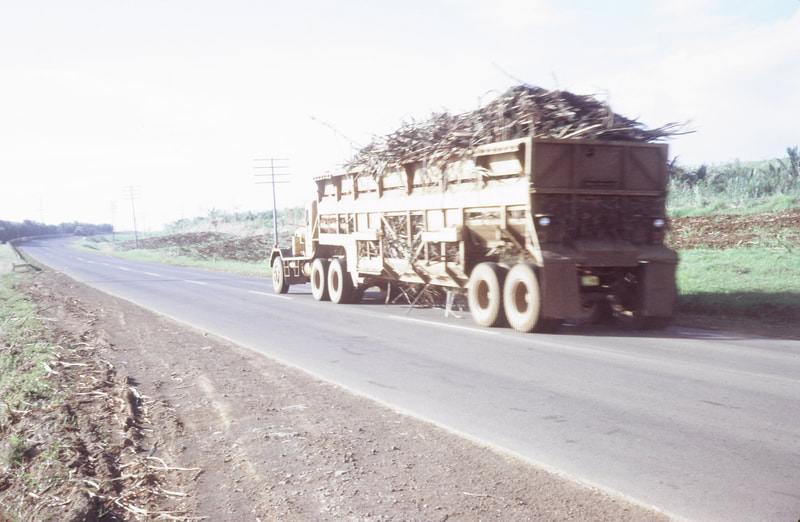 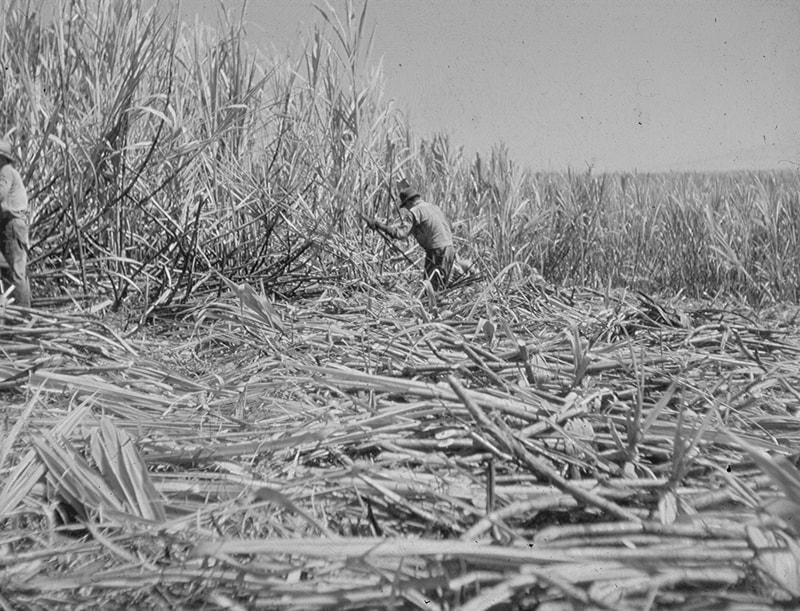 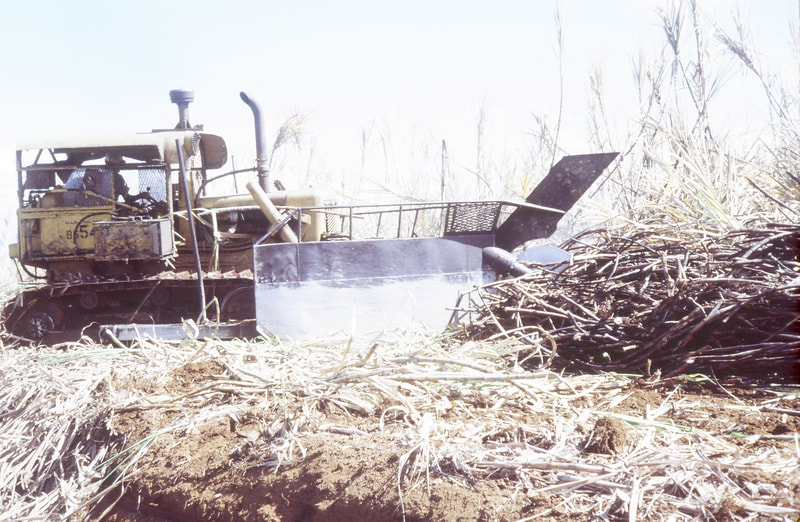 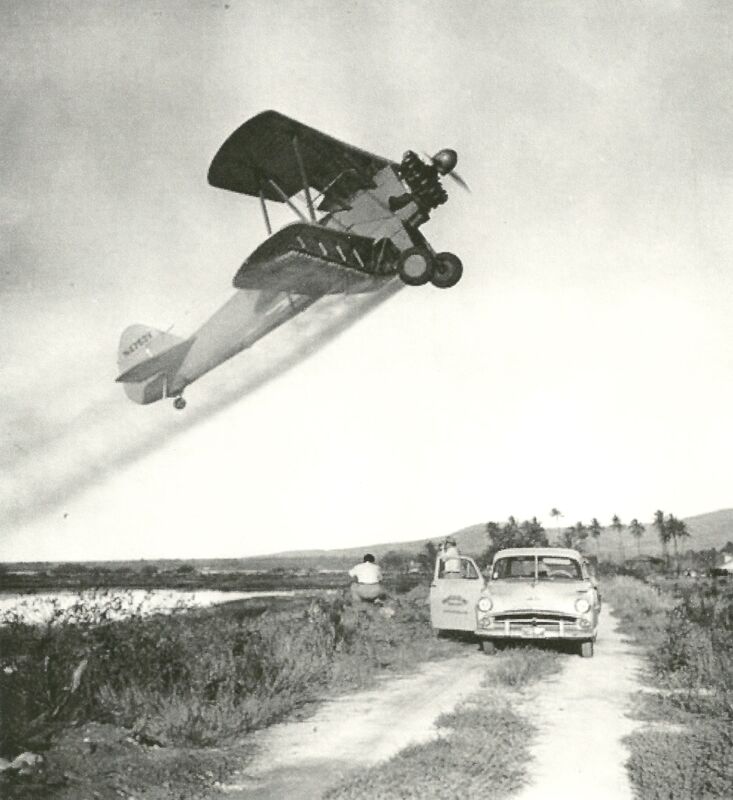 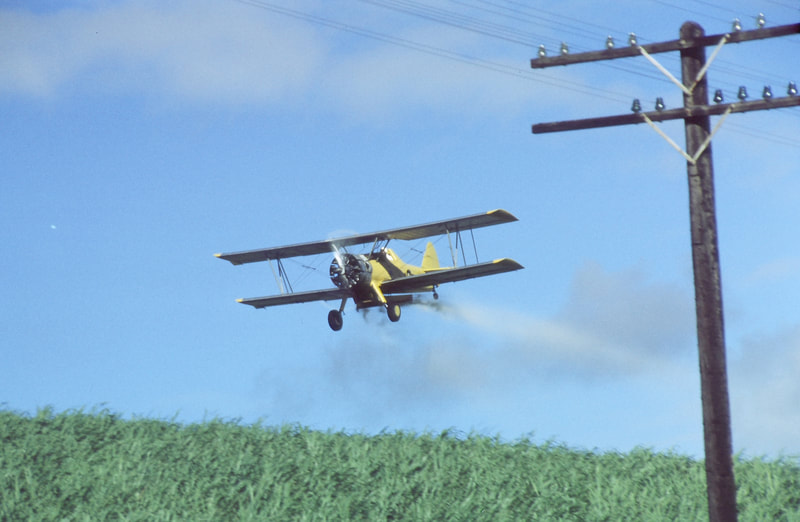